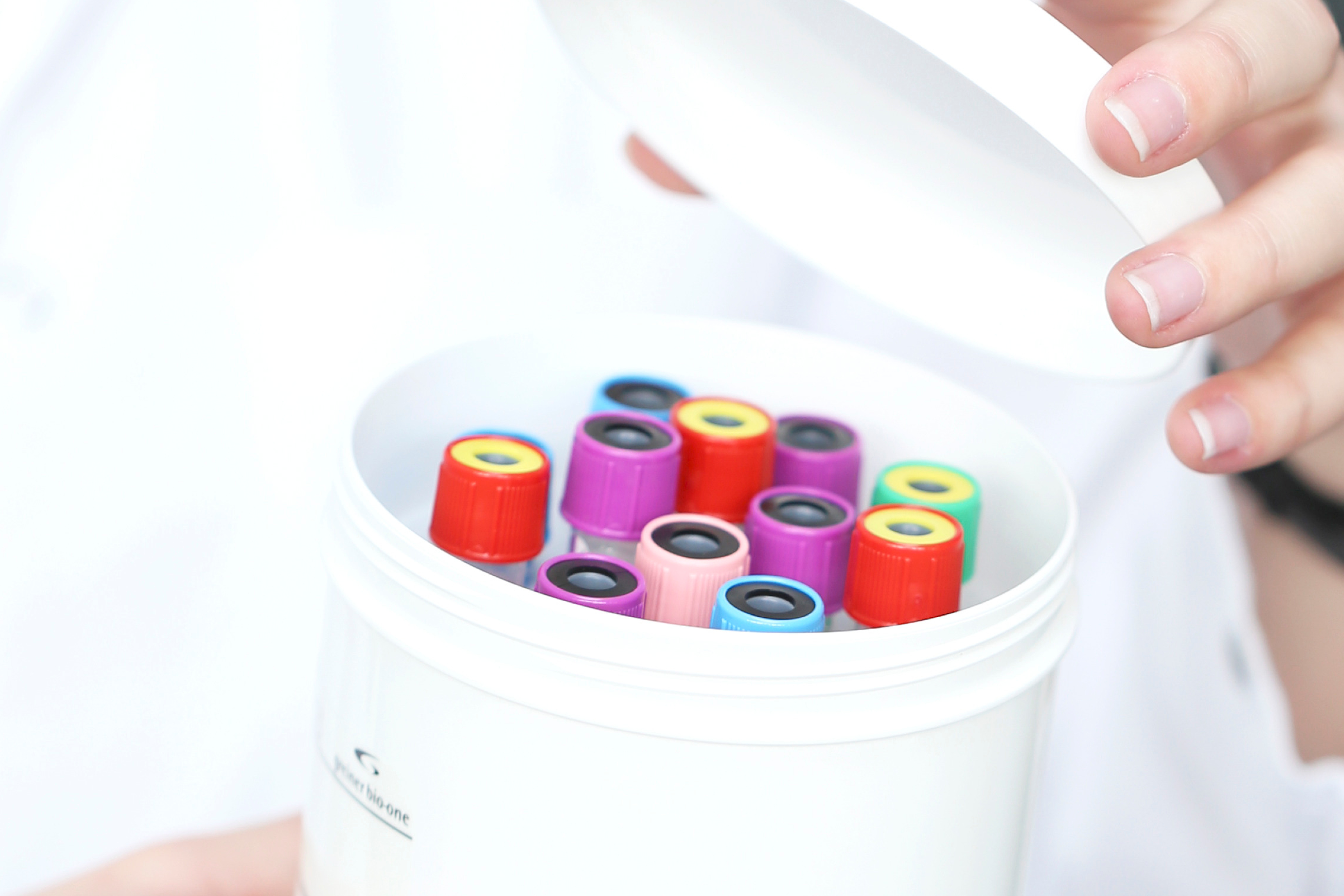 There are several advantages with sampling blood from CLiP® automatic safety IV catheters. For example, minimizing the number of venepunctures needed during hospitalization contributes to less pain and stress for the patient and saves time in execution and disposal for the medical staff. Studies show that the majority of blood samples obtained via a PIVC provides accurate specimen for analysis and does not result in the need for a second venipuncture. The patient can thus have the blood analysed and receive suitable treatment from only one puncture.

It is estimated that over a billion peripheral intravenous catheters (PIVCs) are inserted worldwide, each year. About 6 of 10 patients have at least one PIVC inserted during their hospital stay (1). Collection of blood for analysis to set a diagnose, manage medical conditions or to evaluate the effectiveness of an intervention is at least as common, meaning most patients are exposed to multiple needle stick or venepunctures during their hospital stay. Multiple attempts for IV insertion are associated with increasing levels of experienced pain (2, 3). By collecting the blood via the PIVC the number of venepunctures can be reduced and save patients from more bad experiences than necessary.

Hemolysis is the most common objection for collecting blood via a PIVC.

About 3% of all routine samples are hemolyzed (4, 5), collected via direct puncture with steel needle, via PIVC or central IV catheters, meaning it is a common, and big, problem in medical practice. The causes of hemolyzed specimens are multiple. Outside the method for sampling, wet alcohol transfer from the skin to the blood specimen; use of small gauge needles (<21G); difficulty to locate the vein; small or fragile veins; prolonged tourniquet time; unsatisfactory attempts; under-filling of tubes; excessive shaking of specimens; centrifugation and sample transport are causes of hemolyzed blood specimen (6, 7).

“Studies show that 90% of blood samples from PIVC have a sufficiently good test result.”

The risk of hemolysis must be valued when collecting blood samples via a PIVC however 90% of all blood specimens taken by PIVCs have a sufficiently good test result for analysis and save the patient from a second venepuncture (7, 9, 10).  Less venepunctures brings benefits such as less pain, anxiety and stress for the patient (2, 3, 7). Furthermore, the risk of bleeding and haematomas is minimised, and the risk of infection can be reduced (5). On the part of the medical staff, this not only saves time in the execution and disposal, but possibly also reduces stress and risk of needle stick injury. In addition, depending on method and/or facility protocol, it may be possible to make savings in terms of lower material consumption and waste volumes.

To reduce the risk of haemolysis, the following considerations can be of help:

Most patients do not need a second venepuncture.

Not all PIVCs include sample blood as an indication for use. When drawing blood via a PIVC, it is important to know if this is included in the instructions for use (IFU), to avoid off label or so-called misuse of the device.

CLiP® automatic safety IV catheters have blood sampling as an indication for use in its IFU.

To learn more about the procedure of inserting and drawing blood from a CLiP® automatic safety IV catheter, check out our e-learning opportunities.

7) Jacob et al.: The impact of blood sampling technique, including the use of peripheral intravenous cannula, on haemolysis rates: A cohort study, 2021

If you are already registered and want to cancel your subscription, please click here.